What Are the Common Causes of Car Accidents? 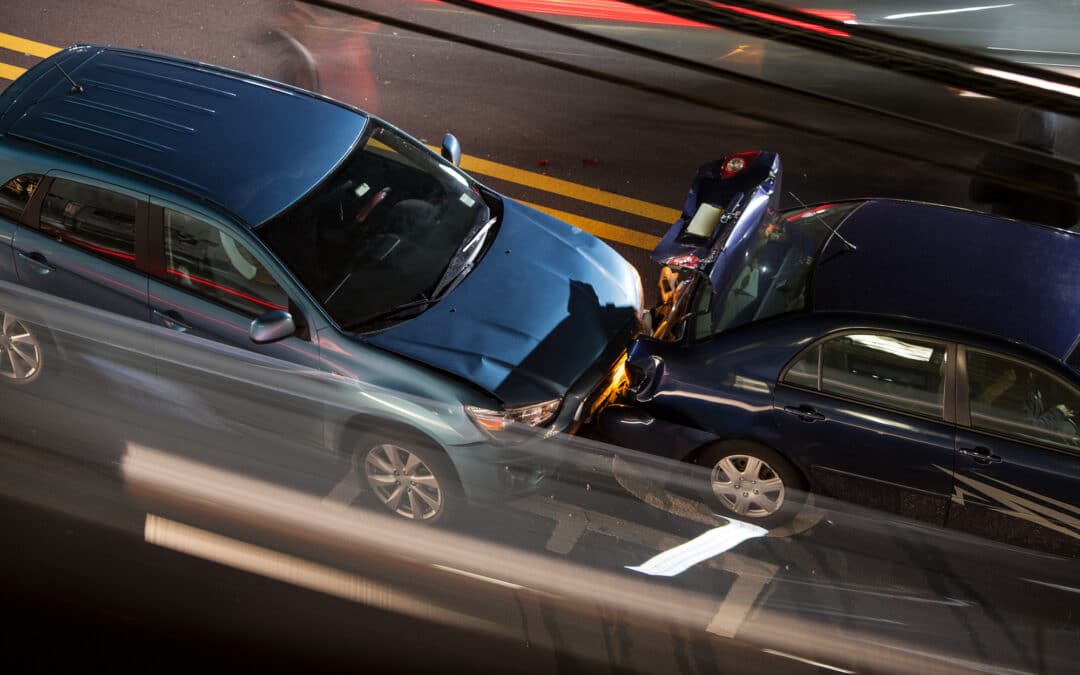 Did you know that approximately six million car accidents occur in the United States every day? Sometimes these accidents are caused by unintentional behavior that is nevertheless dangerous. Other times, it’s from reckless driving that could easily be avoided.

If you’ve been involved in a car accident, you might be wondering whether or not to press charges. Luckily, the specific causes of car accidents can tell you a lot about the potential success of the case. In this article, we’ll be diving into some of these causes. We’ll also give you some legal advice on whether or not you should pursue and lawsuit. Let’s get started!

The Four Most Common Causes of Car Accidents

The causes of car accidents can be wide and varied. Oftentimes they’re due to some degree of shared responsibility. However, sometimes they’re entirely the fault of one party.

That’s typically when these causes come into play. If you were involved in an accident, then make sure you follow these seven steps closely. That way, any potential legal and insurance procedures go as smoothly as possible.

Did you know that speeding contributes to almost a third of all the collisions that occur across the country? Many people tend to go a few miles above the speed limit, but this can be a slippery slope. We often speed when we’re late, which can lead to further reckless driving — like dangerous merging and sudden braking.

Speeding can also affect the severity of the crash. For example, an accident that happens while going 90 MPH will be way more dangerous than one occurring at 45 MPH.

3) Driving Under the Influence

As you probably know, drinking and driving is an incredibly dangerous activity. Drunk driving is one of the most deadly causes of accidents. That’s due to the false sense of confidence that drinking instills. Drunk individuals believe they are fine to drive when in reality they’re severely impaired.

This is especially true for teens and young people who don’t know their limits or the effect that alcohol has on their bodies. However, it’s not just alcohol that causes these types of accidents.

We often view fatigue more leniently than driving under the influence. After all, almost one-third of Americans suffer from some form of sleep deprivation. However, the reality is that driving while drowsy is physically no different than driving drunk.

If you’ve been awake for over eighteen hours, then you face the same visual, cognitive, and physical impairments as someone whose intoxicated. This is especially prevalent in cross country truckers whose job demands long waking hours. As such, you should always make sure you get a full eight hours of sleep before getting behind the wheel.

Should You Sue If Someone Crashed Into You Due to One of These Reasons?

If you were in an accident that was caused by someone being careless, then you might be considering pursuing legal action. This is especially true if you were injured due to the accident. However, some people might still be hesitant in contacting a law office. So, when is it time to hire a personal injury lawyer?

Ultimately, we recommend going through a law office if your injury is serious. If you’re recovering from a major injury, then you should be in bed resting — not handling the case of a claim. A personal injury lawyer can take over all the legal details needed to handle the case. If you lost your job or wages due to the injuries, then they might also be able to help you recover them as well.

But what if you only suffered minor injuries? You might be unsure if you need a lawyer. The good news is that most law offices offer you a free evaluation to look at and whether or not you need their help. It’s better to be safe than sorry, so find a good personal injury lawyer today.

We hope this article helped you find out some of the common causes of car accidents. As we mentioned before, if you were injured in a car accident, then a personal injury lawyer can help you get the maximum amount on your claim that you deserve. But how do you find one that you can trust?

If you live near San Juan, Texas, then look no further than the Law Office of Arturo Martinez, PC. Mr. Martinez has spent over two in a half decades helping people like you win their cases in court. This gives him the legal experience to maximize the amount you receive on your claim. The quicker you act, the sooner we can help. Get in touch with us today to schedule your free evaluation.