The Proper Steps to Take After a Car Accident 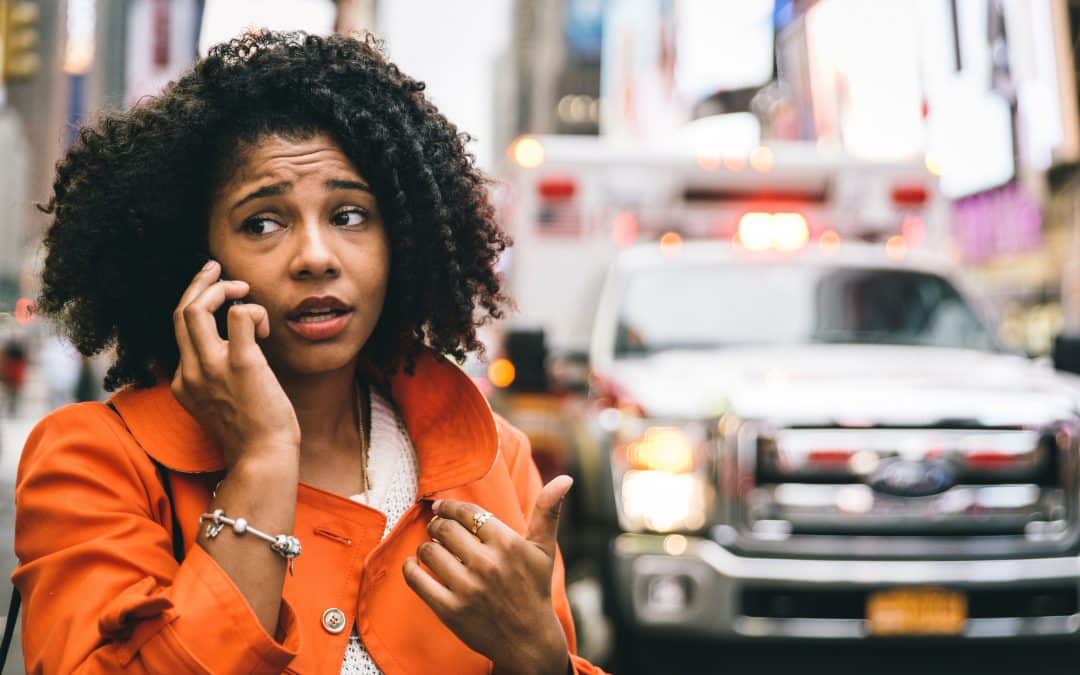 About 6,756,000 motor vehicle crashes are reported to the police every year. Approximately 1,916,000 of these crashes involve injuries with another 33,244 resulting in death. If you’re ever in a crash, it’s important to know how to react while you’re still at the scene.

Otherwise, you might make a mistake after a car accident that can impact your ability to fight for compensation. You’ll need to pay for property damages, medical bills, lost wages, and other losses on your own as a result.

Don’t let that happen. Instead, read on to discover the steps you need to follow after a car crash.

Following these steps will help you maximize your claim. Read on to learn more.

Move to a Safe Area Nearby

You’ll likely feel disoriented immediately after a car crash, especially if you sustained serious injuries. First, try to remain calm. Anything you say or do after the crash can impact your claim.

Speaking out of anger or instigating a fight can do more harm than good. Instead, take a deep breath. Try to remember these steps to ensure you don’t make any costly mistakes.

Assess the damage to your car and determine if it’s safe to drive. If a tire is damaged or fluids are leaking from the car, move away.

If you’re not sure whether or not the car is safe to drive, wait until the police arrive. They’ll help you determine the best next steps.

Otherwise, move your car to a safe area nearby. Make sure any other drivers involved in the crash know where you’re going. You’ll need to communicate to exchange information and speak to the police.

Don’t leave the crash site without filing an official police report. In some states, you’re obligated to file a report after a crash. Leaving the scene might result in a hit-and-run charge if you’re at fault.

Once you call the police, determine if you need medical professionals to arrive at the scene. If no one sustained serious injuries, you can wait to visit a doctor after the police clear you to leave.

While you wait for the police to arrive, take stock of the injuries you sustained. Consider taking photo and video footage of your injuries while they’re still fresh. Call a medical professional right away if you sustained a serious or life-threatening injury.

About two million people develop lasting injuries as a result of a car accident every year. While 27% of crashes result in non-fatal injuries, 6% cause fatalities.

You might not realize you sustained a serious injury until weeks or even months after a car accident. With that in mind, consider visiting a medical professional immediately after the crash. They can assess your health and ensure you begin the necessary treatments right away.

Make sure to request a copy of all medical reports. Otherwise, keep track of your medical bills, medications, procedures, and other forms of treatment.

Your car accident lawyer will use this information to build your case.

These documents will help your lawyer calculate your losses to ensure you receive the compensation you’re due.

Make sure to follow up with your doctor after the initial appointment as well. Otherwise, opposing counsel could argue there was a gap in your treatment plan. They might try to argue your injuries weren’t as serious as you initially claimed.

While you’re still at the scene of the accident, gather the other driver’s information. Keep a file on your phone as you begin gathering evidence. For example, you’ll need a record of their:

When you begin talking with the other driver, try to avoid unnecessary small talk as much as possible. Remember not to speak out of anger, either. Instead, remain calm.

It’s also important not to apologize for the accident, even if you were at fault. An apology is often viewed as an admission of guilt. Remember, anything you say at the scene of the accident could get used against you later.

Before the police arrive, write down your recollection of what happened. It’s normal to forget specific details in the days or even hours after a crash. Writing down notes will ensure you don’t forget anything important.

When the police do arrive, stick to the facts and avoid embellishing.

The official police report will contain a record of property damage, injuries, and deaths. In some cases, the officer will also give someone a traffic ticket. A traffic ticket isn’t always an indication of fault.

If you receive a ticket after a crash, let your car accident attorney know.

Before the officer leaves, ask if they can provide a copy of their report. Write down their name and badge number in case your lawyer needs to contact them later, too.

Gather your own evidence before leaving the scene of the accident. First, get photo and video footage of all vehicles and property damage involved. This footage can help support your claim.

Write down where the accident occurred, as well as the date and time. Note any road or weather conditions that may have contributed to the crash, too.

Contact your insurance company right away to file a claim. Your agent will walk you through the process.

Some companies also have an app you can use while at the scene of the crash.

Don’t hesitate to contact a local car accident attorney. They can prove the other driver’s negligence caused the accident. Then, you can fight for the compensation you rightfully deserve.

The money you win from your case can cover medical bills, damage to your car, and other losses.

Protect Your Rights: Know What to Do After a Car Accident

Knowing what to do after a car accident could save you unnecessary stress in the future. Make sure to follow these steps the next time you’re in a crash. Then, don’t hesitate to request legal help.

An experienced car accident attorney will fight with your best interests in mind.

Have a case? We’re here for you.