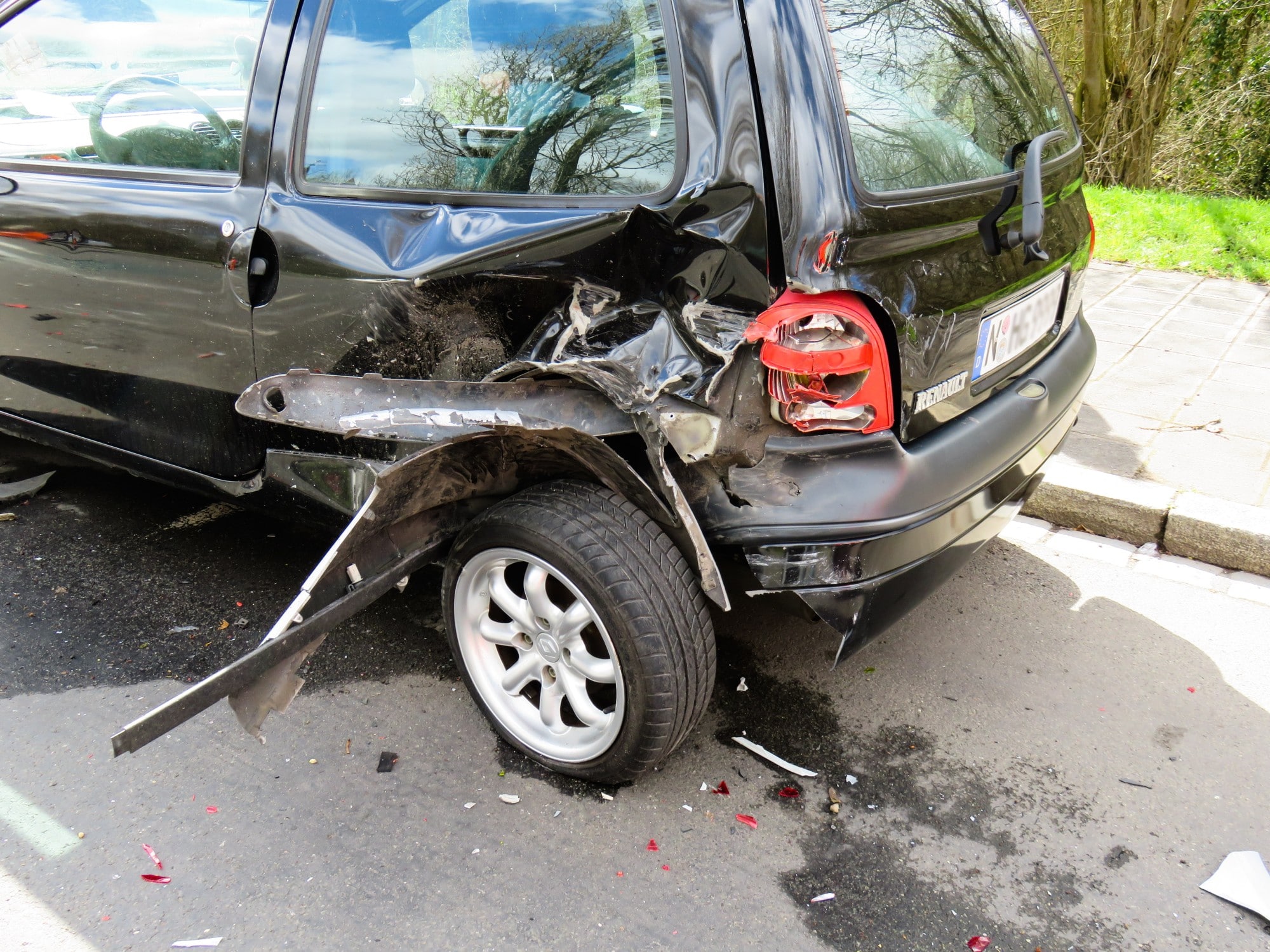 We live in the future. If you need any convincing of that, consider smartphones, space-aged laptops, and lifelike CGI monsters in movies. None of that is even to mention the technological wonder of driverless cars. And, even though autonomous vehicle accidents do occur, the idea that we can be out on the road, driving automatically is incredible.

But what happens when there is an accident? It can be difficult to pinpoint who is actually responsible. The driver? The driver’s automated car? This is uncharted ground we’re talking about, here, and not as simple as suing for a standard car accident.

Join us today as we break down who is at fault in a driverless vehicle accident.

The increase in autonomous vehicle technology has lead to new driving responsibilities. After all, we live in a world where car manufacturers have taken driver error out of the question by automating driving to different degrees. And, even when we are involved in an accident, Googling “personal injury attorney near me” is easier than it’s ever been.

But accidents do happen, even with your automobile doing all the heavy lifting for you. Computerized driving relies on computer software and hardware to make decisions on your behalf.

Now, you may think the companies behind this software and hardware should end up assuming the liability in an accident. The truth is that the issue of human and machine responsibility can become a little muddied in these instances.

Automated vehicles are being rolled out in cities around the world, and in increasing numbers. These vehicles aren’t actually completely autonomous, yet. Many human drivers have gotten the wrong idea about them, all the same. Of the accidents reported, there have more than a few have shown that drivers ignored warnings to turn off autopilot mode. Would the car have been at fault in these cases as well?

Do the legal responsibilities of an individual change, depending on the car they choose to drive? Allow an experienced car accident attorney to break the issue down for you:

Automated cars are designed with various levels of self-driving. Where the driver has given vehicle control to the system, lawmakers may argue that the manufacturer was responsible.

That said, many of these vehicles require a certain amount of human interaction and monitoring to drive, even on autopilot. Manufacturers design them like this specifically so the driver will be at least somewhat responsible for their own trip.

With limited control involved, manufacturers can delay attempts to pass on responsibility to them. They will, however, be considered at least partially responsible by a judge or car accident lawyer.

Many automated vehicles are built to involve their drivers in emergency-specific situations. When vehicles require a human to control in an emergency, a court may find in favor of the driver accepting responsibility.

Incident reporting systems (otherwise known as “black boxes”) are still in the early years of their development. With further deployment in the near future and big plans for improving these systems, we can expect to see much more clear cut rulings in these cases. These decisions won’t center on human memory or reconstructions of the vehicles, anymore.

Self-Driving Car Crashes: Who Is Liable?

It might not feel like it, but autonomous cars are still in their early stages of development. New technology has come a long way since its early days but accountability is still a relatively unexplored issue.

What we do know is this: of the few incidents on record, human error seems to play a fairly consistent role. In 2017, for example, an autonomous Uber SUV in Tempe, Arizona, crashed at 38 miles per hour. The car fell sideways, following the crash, and killed one pedestrian. This marked the first time an accident in an automated vehicle was responsible for killing a person from its impact. Investigations into the case, however, found that the pedestrian may have been in the wrong. The woman stepped out a shadow and into the road, in line with the car, leaving no time for reaction.

Another incident saw a Tesla, set to autopilot, collide with a tractor-trailer which had turned left ahead of the vehicle. The Tesla driver was killed when the car passed underneath the trailer itself, shearing off the roof of the car. Investigations found Tesla’s in-car tech had flashed warning lights to disengage the autopilot and take the wheel.

What we find, when it comes to automated cars like these, is that there are now three possible parties at fault in any given accident. Hand-driven vehicle accidents usually come down to either a driver or a bystander. Driverless accidents, however, can be due to drivers, bystanders, or the car itself.

One of the biggest challenges to liability decisions in self-driving car crashes is how complex the technology is. A tuned (but not perfected) combination of software and hardware, created by dozens of different companies. This tends to muddy the waters, making placing liability on the car itself isn’t always a straightforward process.

As it stands, most insurers tend to treat a self-driving car according to the same rules as any other traditional vehicle. It’s inevitable that the industry will need to their approach as the number of self-driving cars increases.

The courts have some strong opinions on this, but many of the accidents which have come up in this field have been settled out of the court. This lets large corporations who would otherwise be liable avoid judgment and needing to adjust their systems.

Out-of-court settlements also make it difficult to establish the abovementioned precedent. And, without established court cases to explore the issue, creating a reliable rubric for who is at fault becomes unrealistic.

What’s clear is that autonomous vehicle accidents are unique, and each requires specific attention. For more information on this and other car accident legalities, check out our other fantastic blogs. Alternatively, get in touch for auto accident attorney services, today!