Crash!: Exploring the Most Dangerous Roads in Pharr, Texas 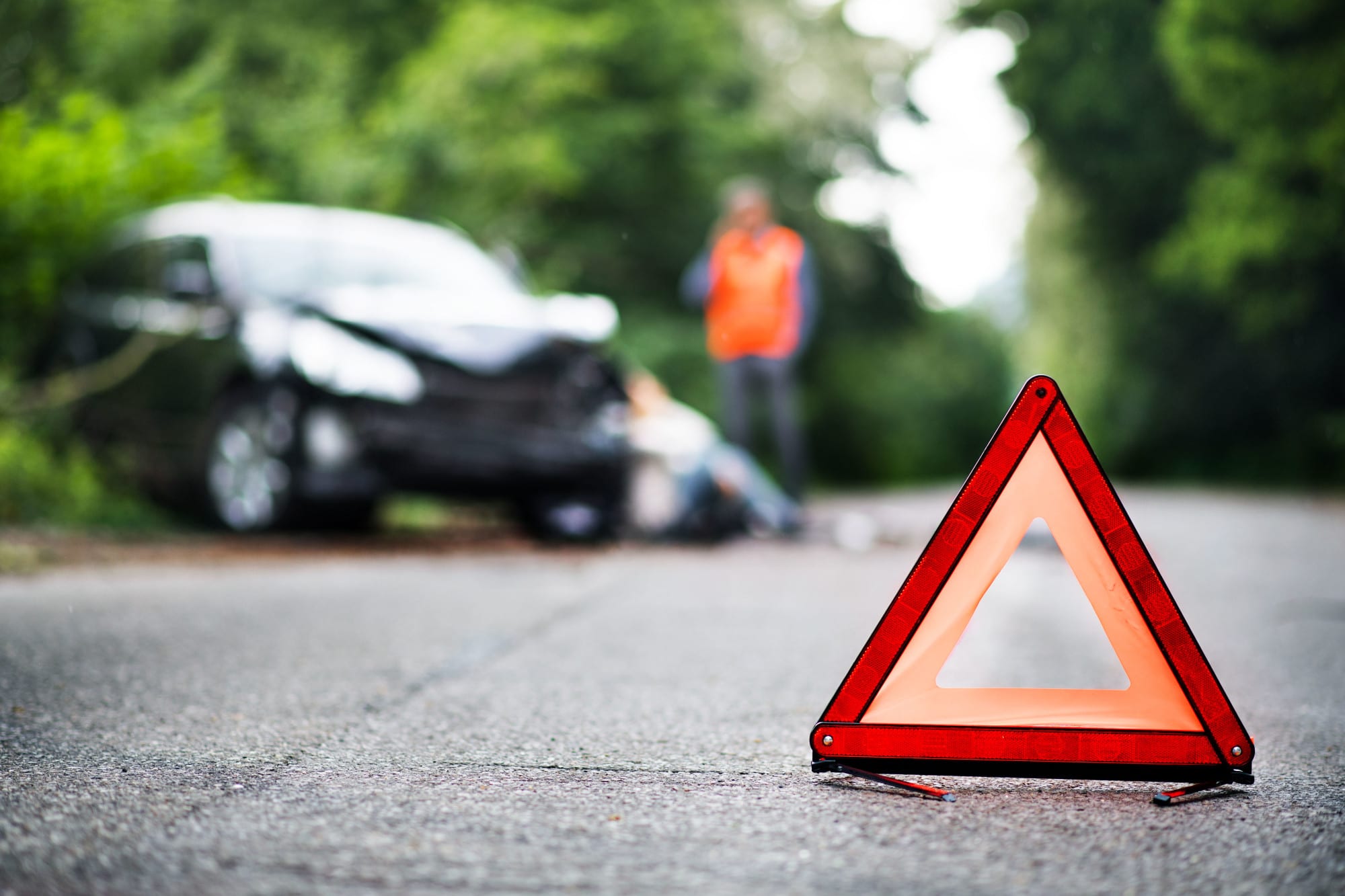 Which are the most dangerous roads in Pharr, TX, and the surrounding areas? Also, what makes drivers prone to accidents on these roads? Find out here.

There are over 6 million car accidents in the United States every year.

But sometimes it’s not the driver’s fault.

Texas is home to a number of dangerous roads, some of them right in Pharr itself, and these roads make the risk of getting into an accident go way up.

We’ve put together a quick list of the most dangerous roads in Pharr, Texas, and what makes them that way so you know what to avoid.

There are many components that can turn a normal road into a dangerous and deadly one.

Here are some common problems that make Texas roads hazardous to drivers.

Driving on a road that’s in bad condition can damage your car, which can make driving over them both difficult and dangerous.

For example, roads full of potholes can damage your car’s rims and suspension. Depending on the speed you’re driving and the depth of the potholes, these types of roads can lead to accidents.

But potholes aren’t the only sign of a bad road.

There are many other problems that create a dangerous driving environment, including the following:

These things can distract drivers, make steering difficult, or even damage cars. It’s always better to avoid driving on these types of roads if you can.

Improper road design can increase your risk of getting into a car accident.

Think of sharp turns on high-speed highways or blind corners on busy surface streets. You might be driving safely, but the design of the road can make it difficult—or even impossible—to see oncoming cars.

It can be hard to follow the road if the lanes aren’t marked well. This can be especially difficult in construction zones or old, faded streets.

If you don’t know where to drive, the likelihood of you getting into an accident with another car is much higher.

Poor signage can also create hazardous driving conditions. If signs are blocked by vegetation, you might miss the warning that there’s a signal light around the next curve or that the speed limit has dropped.

Without the right signs, drivers can miss important pieces of information, leading to dangerous accidents.

The faster you drive, the less reaction time you have. This can make it hard to avoid car accidents on major freeways even if you see them coming.

This makes fast roads more dangerous than slow roads, regardless of the design or condition. And this isn’t specific to freeways, either. A 45-mph surface street is more hazardous than a 25-mph pedestrian road.

Construction zones take a bunch of different driving hazards and put them all together in one small space. A single construction zone can turn a usually-safe road into a dangerous stretch.

For example, construction zones often reroute drivers. This can be confusing if it isn’t marked well and can cause drivers to go in the wrong areas, leading to accidents.

Construction zones also demand a decrease in speed. If a driver isn’t paying attention, they can crash into the slowing cars in front of them.

And not only that, construction zones have people working on the road between driving cars. If a driver is going a little too fast in the wrong place, they can seriously hurt—or even kill—one of these workers.

Pharr doesn’t have a good car accident record. In fact, Pharr is one of the 10 most dangerous Texas cities to drive in when it comes to cell phone-related accidents.

And that’s not including all the other types of accidents that happen in this city.

Back in 2017, seven different car accidents in Pharr resulted in fatalities. That might not seem like much, but when you compare it to the relatively small size of the city, that number seems a lot bigger.

This city does have its fair share of dangerous roads, which we’ll take a closer look at below.

The Most Dangerous Roads in Pharr, Texas

The roads on this list have had more accidents than any other road in Pharr this year. If you can’t avoid these roads, make sure you pay attention and drive carefully.

Here’s a quick look at some of the most dangerous roads in Pharr and the surrounding areas:

While a lot of car accidents happened on these roads in Pharr, the most dangerous roads in Texas are high-speed freeways.

So if you happen to be traveling through other areas of Texas, you should also be careful on these roads as well:

Since these roads are high-speed roads, any potential accidents can be deadly. This is especially true of State Highway 130, which has a section that goes up to 85 mph.

Staying Safe on the Road in Texas

No matter where you’re driving, whether it’s one of the most dangerous roads or not, you should stay alert. Accidents can happen to anyone, even if you’re being careful.

If you do get into a car accident, you should talk to a lawyer right away. They can help you through the recovery and compensation process.

Make sure you click here to get in touch with us today!